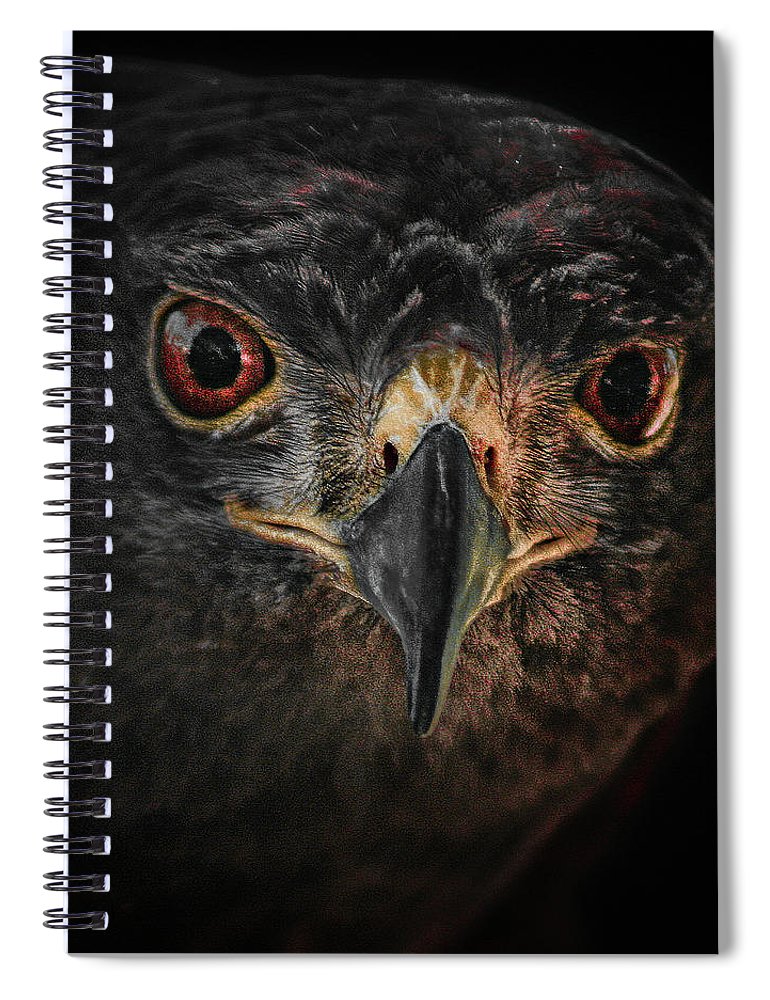 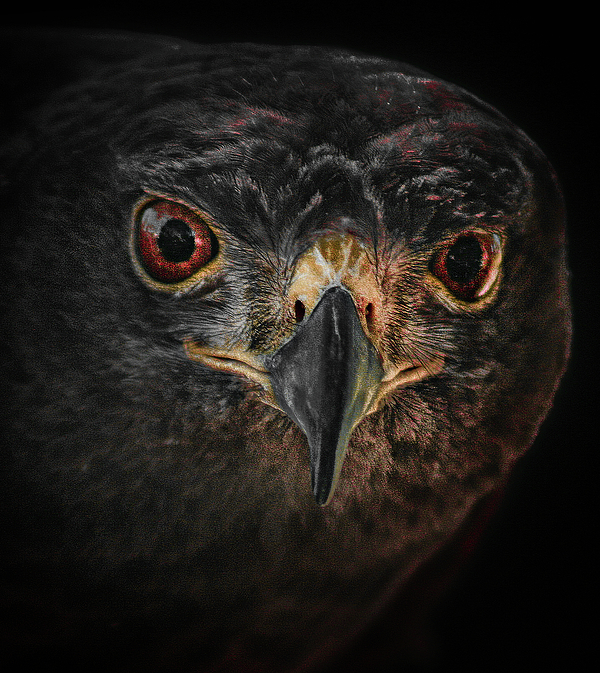 Our spiral notebooks are 6" x 8" in size and include 120 pages which are lined on both sides. The artwork is printed on the front cover which is made of thick paper stock, and the back cover is medium gray in color. The inside of the back cover includes a pocket for storing extra paper and pens.